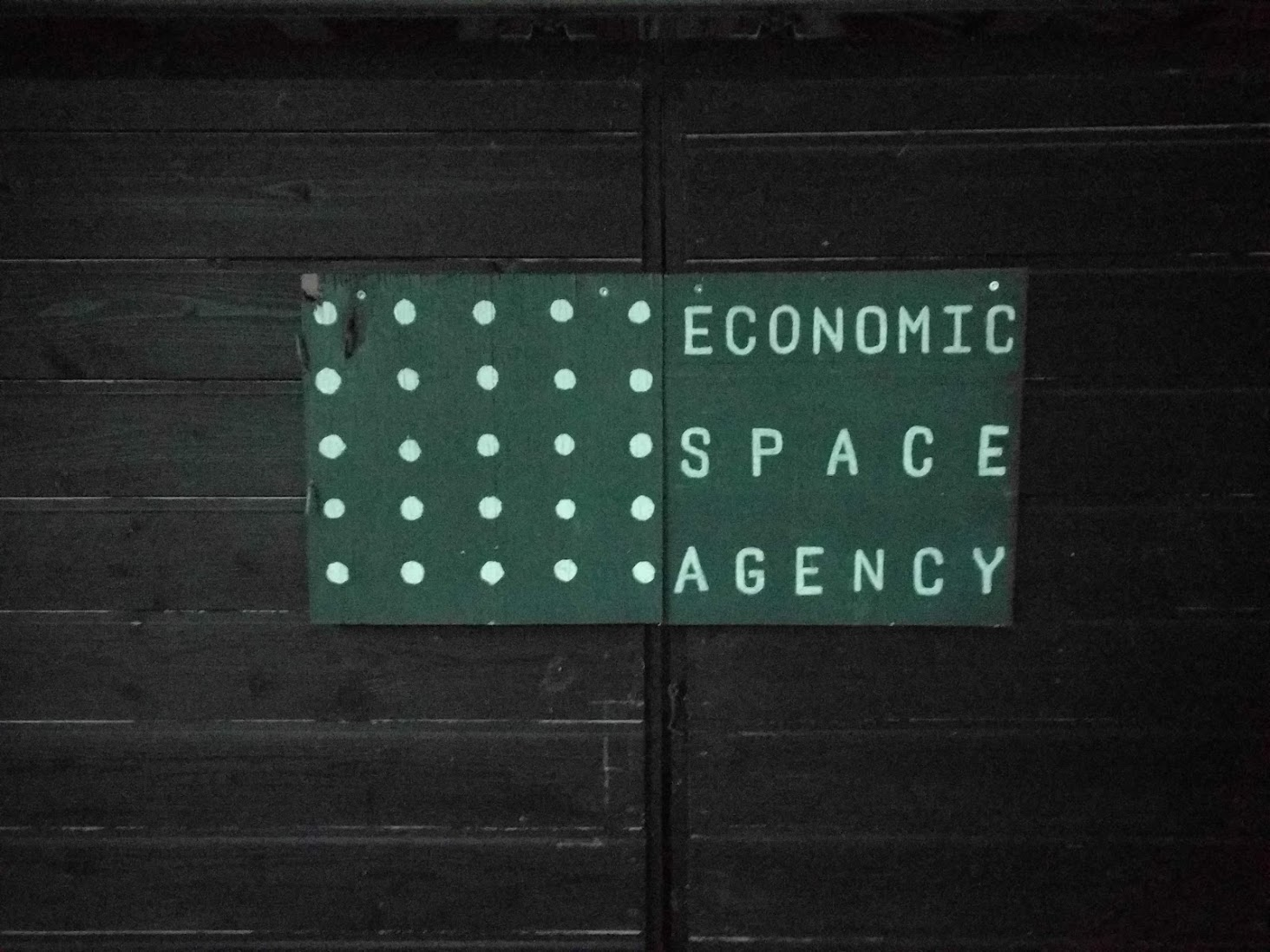 Maybe the most difficult thing to understand about cryptoeconomic systems is that they have the potential to cause an irreversible change in what we understand as ‘the economy’: making economy in itself a design space and allowing the re-evaluation of what we value.

Yet within ‘cryptoeconomics’ there has been very little attention to rethinking the economic component. The consequence is the widespread implicit embrace of a conservative orthodoxy about what is valuable, how money, markets, credit and debt & equity finance work and what kinds of incentives generate best social outcomes. The orthodoxy blocks the real potential of cryptoeconomic systems to facilitate the building of radically different political and economic systems.

The ECSA cryptoeconomic working sessions at Supermarkt aim to share our recent work on rethinking the “economic” component. They ask what happens to money, market, price, unit of account, issuance, and credit when they become distributed as protocols? Could the promise of cryptoeconomic systems be unlocked by a grammar (shared language/protocols) of new economy?

18-20 A Distributed Crypto-Economy, Session I

What is ECSA’s economic vision and what is its strategy? Why is “disintermediation” not enough? What changes when economy and its raw materials (money, markets, credit, unit of account, issuance, clearing etc.) in themselves become programmable? What does a distributed economy mean, why is it important, and what are its conditions? How does ECSA’s take on economy differ from Radical Markets and from Hayek and his digital disciples? What happens to money, market, price, unit of account, issuance, and credit when they become distributed as protocols? What if different functions of money were organized separately by different protocols? What is a peer-to-peer value creation, issuance and credit? What are the protocols of securing liquidity in a distributed cryptoeconomy? What is a distributed clearinghouse and how does it work? What is p2p credit? How does p2p stakeholding work?

Money in a distributed cryptoeconomy (coming up)

15-17 ECSA Working Session (Private session on key narratives and messaging)
17-20 A Distributed Crypto-Economy, Session II, together with the DAOIncubator

Objectives of the session:

Readings for the sessions

Money in a distributed cryptoeconomy

ECSA and DAOIncubator teams at Supermarkt, among others:

More on the ECSA take on cryptoeconomics:

What is a crypto economy? And why now?

“Crypto economy is not just another tech sector. It is a different way of doing the economy….The economic space we need to discuss in relation to the crypto economy is nothing short of imaging and engineering an alternative, post-capitalist mode of organizing and calculating that sits in parallel with the conventionally-conceived economy…. That’s a big claim. It announces new economic possibilities that, while not entirely novel in their vision, are wildly new in the conception of their reach and mode of organization. The rise of joint stock company and stock markets in 1840s transformed capitalism. A whole new mode of production, capture and distribution of value was born. We think we are now at a turning point of similar significance. The new network technologies will produce a radically different economy. How value is created, captured and distributed, what is money, how people relate to production, are changing as radically as the first generation internet changed the way we communicate and relate to the presence of others on the communication level….”

“Cryptocurrencies are not just ‘money’ — they are part money, part asset and part political organization — and these other dimensions must impact the way we see ‘stability’…. Money is a social relation, not just a technical mechanism. The question of currency instability is about social-economic non-commensurabilities: divisions that are not solved by market prices alone…. What makes cryptocurrencies so powerful is that we can use them to express different social and economic agendas and to measure things differently; to implement different incentives and record their effects. Economy opens as a design question. This is the precondition for building different social and economic agendas and de-naturalising the rule of private and individual measures of social contribution, materialising in concepts like ‘profit’ and ‘efficiency’. In this context, cryptocurrency ‘stability’ has nothing to do with the US dollar. Stability here means that a crypto-currency operates as: (A) A reliable measure of the value attributed of those activities and outcomes that a currency nominates as its raison d’être (that the currency performs as promised) and (B) The social validation of those activities and outcomes (that the promised performance is deemed socially useful, as verified by the fact that people want to hold the coin)….”

“The problem is that financial markets generally — not just in the cryptotoken market, but across wider asset markets — have been losing that capacity to value… It has to with the entrance of immaterial elements into production and the troubling consequences it has to the old industrial mediations…Accountants may struggle, but freed from the need to structure accounts around conventionally-conceived profits and loss, ECSA is exploring ways to measure the value of intangibles: at least those that are integral to our project….Could we think of a thresholding, a binding, an accounting system — a token valuation system — in which organizations operating within ECSA (the so called “economic spaces”, our version of 21st century modes of economic association) nominate the performance criteria by which they want their assets and output to be valued: ways that will specifically address the contributions of intangible capital and immaterial labour, so that social contribution can be recorded in ways that best befit those contributions?

Putting economics back into cryptoeconomics

“The mounting literature on cryptoeconomics shows an interesting but also alarming characteristic: its underlying economics is remarkably conventional and conservative…The problem is that the orthodox economics blocks the real potential for cryptoeconomics and cryptographically enabled distributed economic-social system to facilitate the building of a radically alternative politics and economics. At the core of this view are two realizations:
1. In their money role, cryptotokens can be an alternative unit of account, not just a means of exchange. They can invoke a new measure of value, not just facilitate new processes of trade. As such, they can have a ‘backing’ in the value of output they facilitate, not present as simply tools of speculative position-taking
2. In their ownership role, they can be derivatives (purchases of risk exposure, not just asset ownership) designed so that people risk together, not individually. They can invoke collective approaches to dealing with risk and upside, not individualistic ones: they can enable risking together….”

“We think we are discovering a new distributed value form and value calculus which are different to the capitalist commodity form and calculation of value….We have been working on an organization and a token which draws on frontier approaches to finance and valuation, accentuating liquid, derivative exposures…. Our token issuance will remain in direct proportion to trends in the value of produced output. There can be no guarantee that ECSA tokens will trade at this price, but there can be a guarantee that we can produce an internal unit of account that complies with this goal. A standard approach in the cryptoeconomics literature is that value relates to the classical identity MV = PQ. In the ECSA context, where we are creating an economy (series of interactions in distributed value productions) rather than only a trading platform, we believe we can measure each M, V, P and Q in novel ways that are specific to the ECSA mode of organization and data collection… Our take on the MV = PQ means attaching into programmable organizations their own units of account (their own values, their own measurements and performance metrics of that value) and creating derivative instruments (tokens) on these indices, which, trading against each other, reveal a value graph that encodes how new value forms can be measured and transacted relative to each other without going through “money”….”