Money Talk #3. The Money is the Message: Turning Credit Creation into a Force for Good. 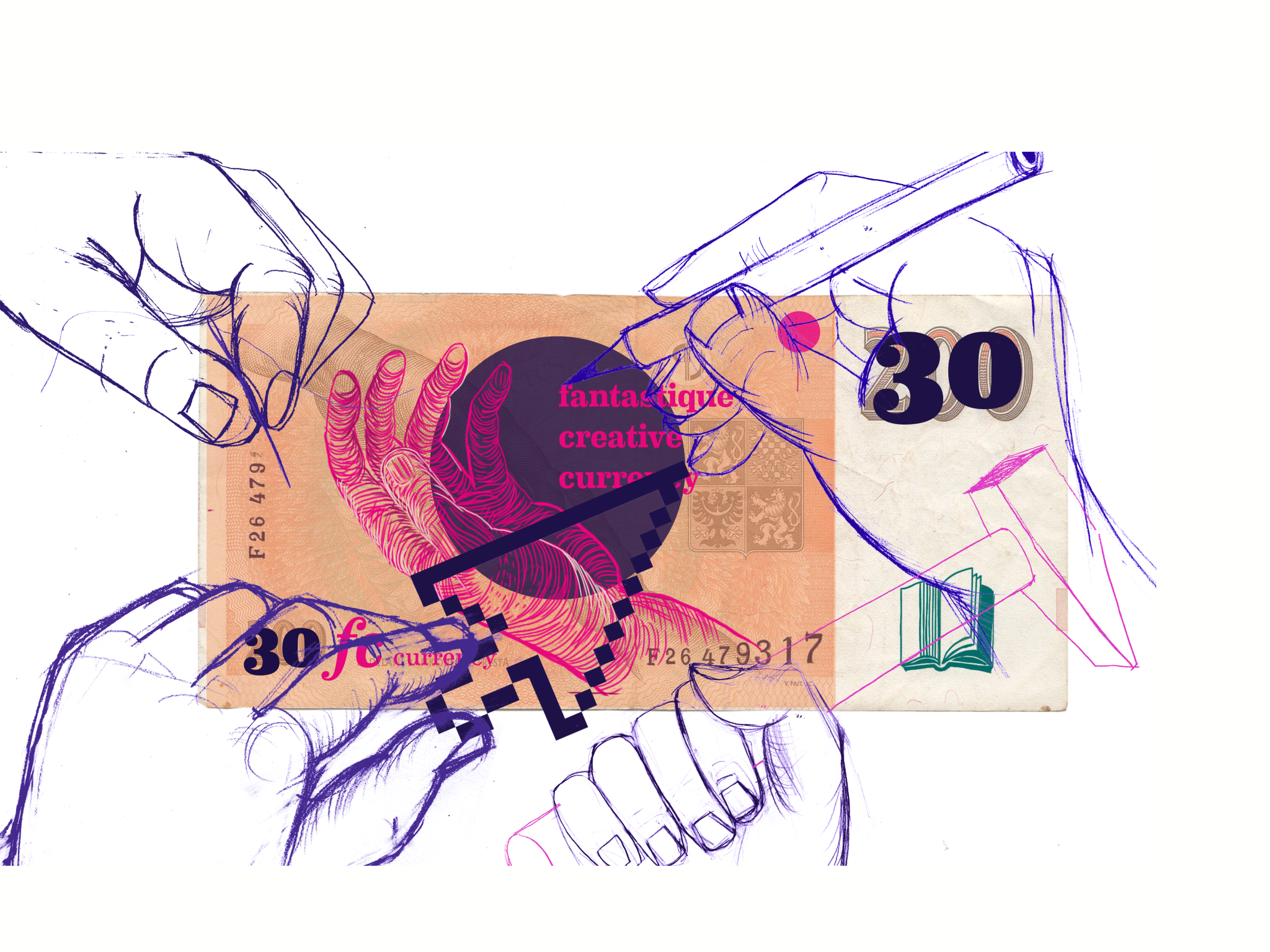 In this third Money Talk session at SUPERMARKT, Ludwig Schuster is going to lay out why money actually is the message and how capitalism’s core feature – credit creation through banks – counteracts our efforts for sustainable change.
Together, we will explore – and prototype! – some monetary design hacks to turn credit creation into a force for good.
(May contain traces of blockchain).

In a capitalist economy, institutions known as banks create credit for what is expected to be profitable.
No monetary profit, no credit.
No credit, no money.

Bank credit is the core driver that allows but also forces us to reproduce an economy of growth, day by day. All of us.
More than three decades after the rise of the environmental movement, it should be crystal clear: Sustainable change fails to materialise, because long term thinking and eco-social impact is not accounted in banks’ balance sheets.

Bank credit is what forces us to behave profitable instead of sustainable.
If credit creation lies at the heart of the problem, could it be a key to its solution?

„It is the institution of credit that is the real disruptor“ – Perry G. Mehrling (INET)

Ludwig Schuster is a freelance strategy consultant for the ‘good’ economy. As a founding member and researcher of Sustainable Money Research Group (http://geld-und-nachhaltigkeit.de/en) he published on Regional Currencies, National Parallel Currencies, Carbon Currencies and Energy Currencies, as well as on the monetary drivers of economic growth. With many years of expertise in monetary systems and token design, he has been advising several green FinTechs and digital currency start-ups. He is also a co-organizer of the Conscious FinTech meetup series at Impact Hub Berlin, where FinTech and cryptocurrency engineers meet social innovators (https://www.meetup.com/de-DE/conscious-fintech/).

Money Talk #3. The Money is the Message: Turning Credit Creation into a Force for Good.
+ Google Calendar+ iCal Export