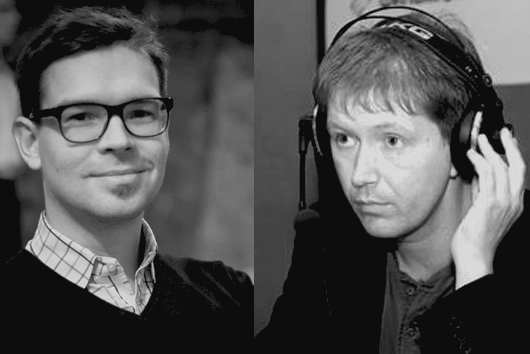 Right before the start of the Olympic Games in Sochi the Russian government takes control of the internet more than ever: The Russian authorities blacklist “forbidden” websites and close access to more than 15.000 sites – for allegedly protecting the country from pornography and extremists. Opponents of the regime are being compromised on YouTube videos and paid “bloggers” intervene in discussions.

Russian legislation demands the adoption of deep packet inspection, a technology which allows for concerted search and filtering of E-Mails and chats. In the lead-up of the Olympic Games, the public control is even more reinforced: The secret service FSB will monitor all communications at Winter Olympics in Sochi.

Are these instruments really adopted to protect the Russians from morally suspicious contents or extremism? Which sites are blocked? Does the rise of internet control endanger the last places for free speech in Russia? What are the consequences for journalists and civil right initiatives?

Reporters Without Borders will discuss these issues with two leading internet experts from Russia:

Andrej Soldatow is Russia’s most prominent epxert in the field of online surveillance. He is an investigative journalist and Russian security services expert. Together with famous journalist Irina Borogan he is a co-founder and editor of the Agentura.Ru web site.

Alexej Sidorenko is one of Russia’s foremost leaders in new media innovation. He was the web developer behind the Help Map project, a crowd-sourcing
initiative helping victims of the 2010 wildfires. He has won the prestigious “RuNet Award” and is the author “New Media Tools for Digital Activists”.

Language: This event will be held in English.

Interview offer: Both Andrej Soldatow and Alexej Sidorenko are available for interviews at the day of the event.