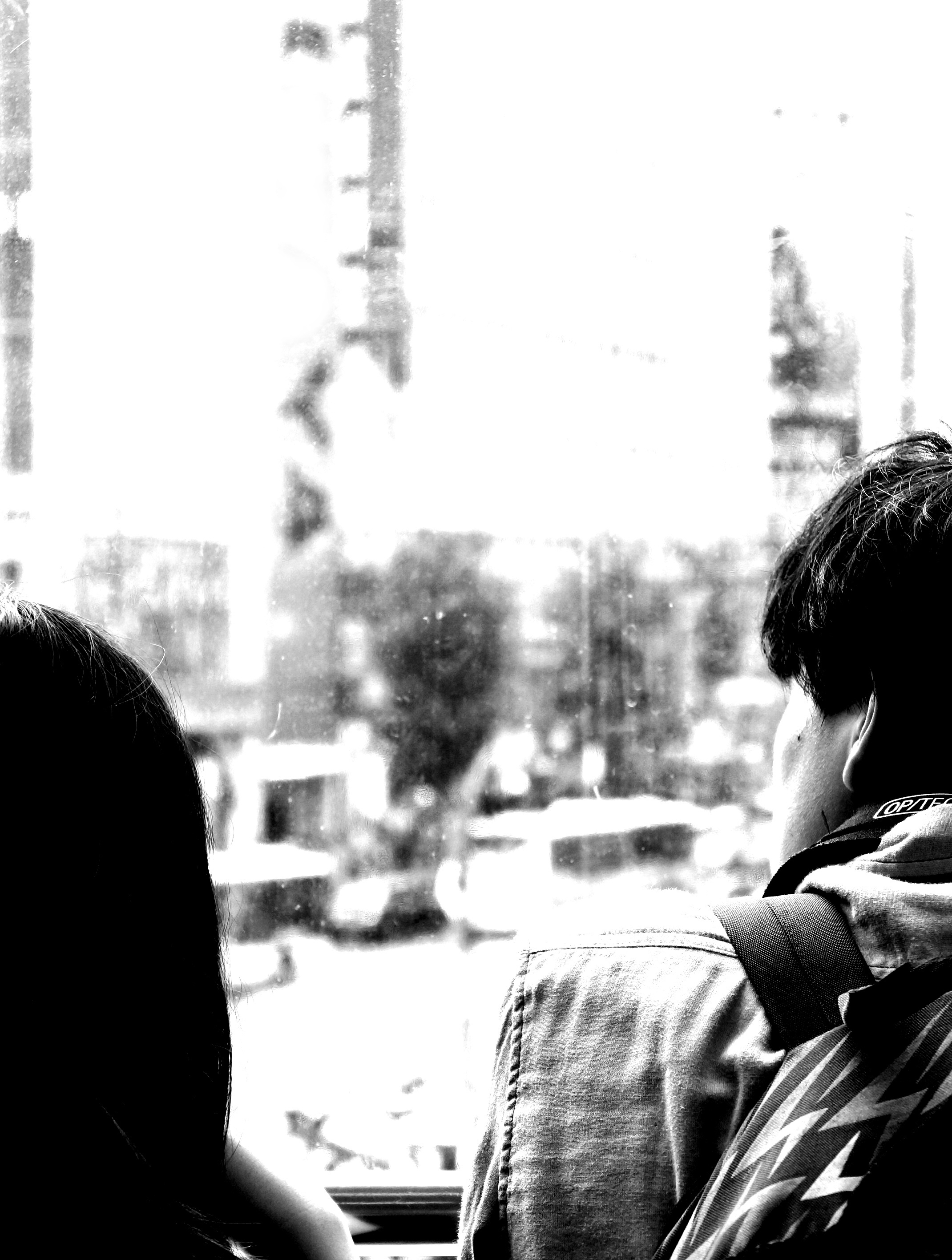 “TACIT FUTURES: Japan after Japan” presents “Tell the Prime Minister” by Eiji Oguma as a starting point for discussions about common futures and the future as commons. It is a documentary film about post-Fukushima social movements in Japan. It shows an unprecedented mobilization, which, lasting until today, the film documents as a historical event in progress. The product of an almost boundless collaboration, the film is composed of footage by numerous independent and amateur filmers, who granted Oguma access to their footage. Footage, that captures intimately and authentically a multiplicity of dynamics, faces, actions and testimonials from within the movement. It is a cinematic experiment that comes to terms with the social experiment, that is under way in Japan today.

After 200 years of relentless growth and rampant acceleration industrialized countries seem to have reached an end point. After living under near constant mobilization with one foot in tomorrow land we are sensing limits all over the place – including our terminated options to readjust those limits over and over again. From limited natural resources to our limited capabilities to handle larger than live technologies (e.g. nuclear power). Some call it “peak everything” (Heinberg). Others refer to it as “after future” (Berrardi). In other words: 200 years after the “futurist turn” (Sloterdijk) almost everything that was launched in the name of gloomy progess reaches an ideological and operational deadlock.

Take Japan as an example. Since the 1980s it represented the future like no other country on this planet. Now it is deeply burdened by all projects, all movements and all policies that created its future appeal: The toxic waste, the mountains of national debt, the ideological shipwrecks. At this juncture a decision is needed: Does the future begin anew after all the burdens will be left behind? – although hardly anyone can imagine when that will be. Or does the future begin in the here and now? – the place and time, where we are potentially able to envision another place and another time.

As Oguma suggests, the most important insight of the moment is: “We can’t go back to the 1980s”.  Naturally, people are still struggling with what this insight implies. Looking at it from a global perspective, two things seem clear. Firstly: A new tale of the future can not be implanted top down. Not again. It must emerge bottom-up. Secondly: We should not abandon the future only because “it has failed us” (Berrardi). We should not wait until the mess the production of futures has created so far has been cleaned up. As a political vehicle, the future is way too important. In that sense the Berliner Gazette project TACIT FUTURES proposes: Rather than having arrived after the future, we are at a crucial turning point in the production of futures.

The screening of “Tell the Prime Minister” is followed by a talk with Eiji Oguma, who is one of the most important social thinkers and social historians in Japan. He is a professor of Historical Sociology at Keio University in Tokyo and the author of various books including “Democracy and patriots: Postwar Japanese Nationalism and the Public” (2004),  “A Genealogy of Self-images of ‘Japanese'” (2002) and “The Boundaries of ‘Japanese'” (2014). “Tell the Prime Minister” is his first film.

The TACIT FUTURES project has been launched in collaboration with transmediale with the program “Diving into Snowden Archives” at House of World Cultures, February 4 and 5. The Berliner Gazette is now working on a special section in its online newspaper. Around 40 reports, essays and interviews will be published throughout the year. Creative types of all sorts will get a chance to speak about the key questions relating to TACIT FUTURES. All texts will be contributed on a voluntary basis and published under a Creative Commons license. In parallel, the Berliner Gazette will organize more than 20 meet-ups, serving as the project’s cooperative platforms for dialogue about ideas and projects. Moreover, the Berliner Gazette plans to organize various partner-events. The TACIT FUTURES project will culminate in the international Berliner Gazette conference scheduled for October/November 2016 in Berlin.

Please spread the word about! We truly hope, that there will be a way to wire our ambitions and to embark upon a fruitful exchange.