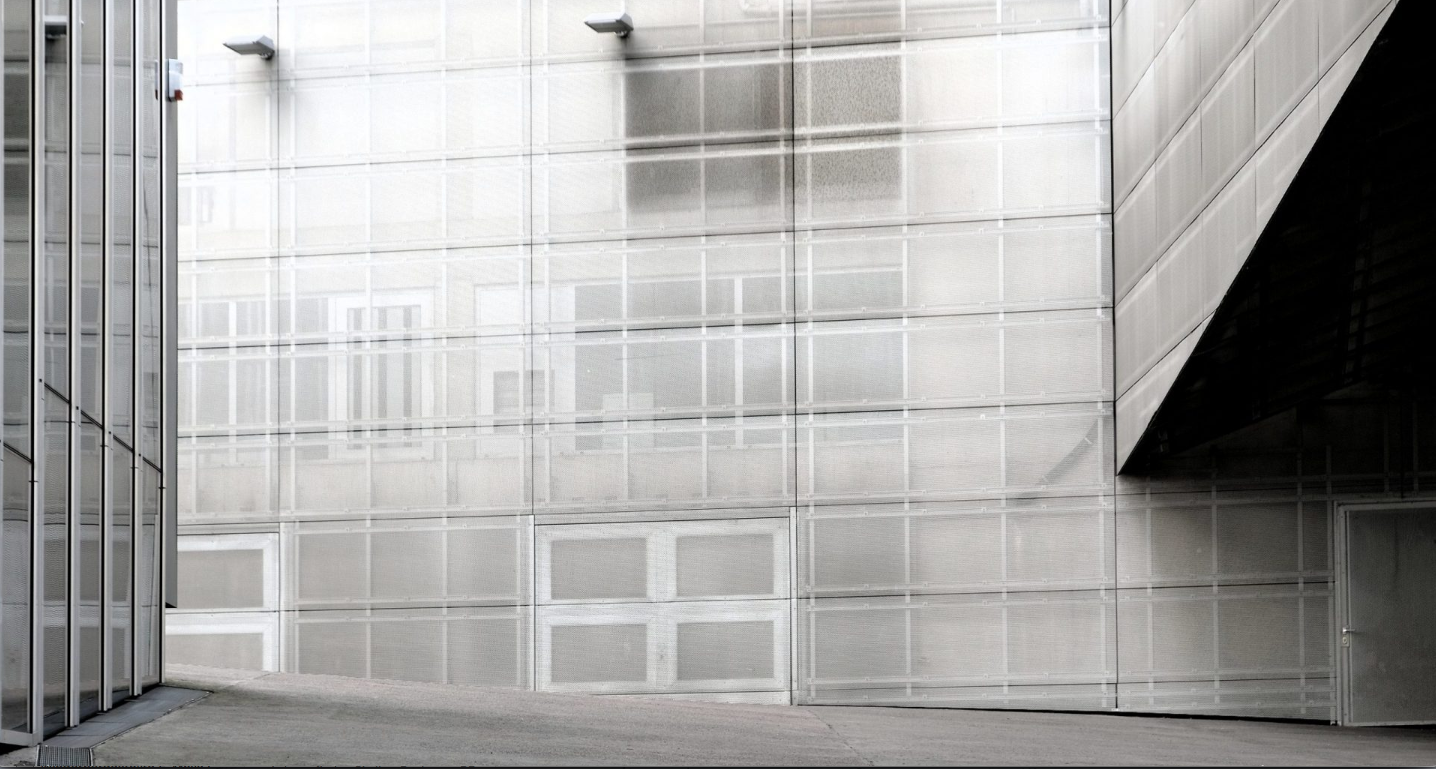 Even decades after the official end of the Cold War, “the East” remains the Other. Only because of this reinforced Othering of what Western media now designates “post-communist” space can it so comfortably be instrumentalized as a black box of the West’s “ethical imperialism”: the much-invoked opacity of “the East” can be presented as a lack of transparency and hence a legitimation for the West’s ostensibly “civilizing” therapies and impositions; meanwhile, that very opacity can be used to veil privatization processes of state-owned enterprises, for instance, in obscurantism, that is, beyond the light of rational comprehension and democratic accountability. Black-boxing “the East” in this way makes it possible to conceal abuses of power, wide-ranging mechanisms of exploitation, and privatization-related aggravation of structural problems. Moreover, it provides the perfect conditions for the misuse of subsidies, white-collar crime, and organized crime.

Scrutinizing the double standards underlying capitalism’s post-1989 expansion, the Berliner Gazette (BG) project BLACK BOX EAST takes Germany as a starting point: a nation-state whose entrepreneurial agenda (“first we take East Germany, then we take eastern Europe and beyond”) has reached a critical limit. The most obvious signs of this would be the increasing precariousness and radicalization in “the new states,” as BG founding editors Magdalena Taube and Krystian Woznicki show in their introductory essay. Read it in English (EN) or in German (GER).

Taking East Germany as a starting point for a critical inquiry of processes of globalization makes it possible to look at it from different international perspectives, rethinking “the East” from within, against, and beyond national borders. Participants from more than 30 countries will be invited to embark upon an analogous exploration. Ultimately, points of intersection can emerge, thus generating common paths of discourse not limited to a specific nation-state. In other words, rather than narrowing the project’s horizon to Eastern Germany, its intervention is set on an international stage.

In the course of this, three dimensions of the BLACK BOX EAST will be explored: First, the project will investigate how the black box in question is constructed and whose geopolitical and economic interests it serves. Second, the project will examine what economic and political realities the black box conceals and favors. Third, the project intends to create a common – and above all, decolonial – discourse about and from within “the East” and thus, not least, shape strategies to unlock the black box and recode it into a common space of transnational struggles.

Conceived as a year-long project, the Berliner Gazette will initiate diverse activities, most importantly a series of texts and a conference. The BG has created a space for the project within its online newspaper. Here, around 40 essays, reports, and interviews will be published in the course of 2021. The text series is loosely partitioned into three sections that consist of a selected number of invited contributions (see Texts section below) and additional texts coming in via a call for papers. The call targets researchers, activists, artists, journalists, and other producers of subjugated knowledge to submit by July 14 a text of approximately 1,500 words that responds to the issues and questions raised by the BLACK BOX EAST project. While the texts will appear in German in the BG, a selection will be published in English in cooperation with the BG’s international media partners. Submissions that reach us in the form of audio and video pieces, will be selectively published in the Works section (see below). Meanwhile, the BG plans to hold a number of partner events, including gatherings with the initiators of the activist network E.A.S.T. (Essential Autonomous Struggles Transnational) and the editors of the book “Eastern Europe After 30 Years of Transition: New Left Perspectives from the Region” (2021).

The BLACK BOX EAST project will culminate in the international Berliner Gazette conference, which is scheduled to take place on September 23, 24 and 25, 2021. Check out the workshop program below.

Ela Kagel / SUPERMARKT and Max Haiven, writer and teacher and Canada Research Chair in Culture, Media and Social Justice, will both moderate the “New Cold War” workshop as part of the Berliner Gazette Konferenz.