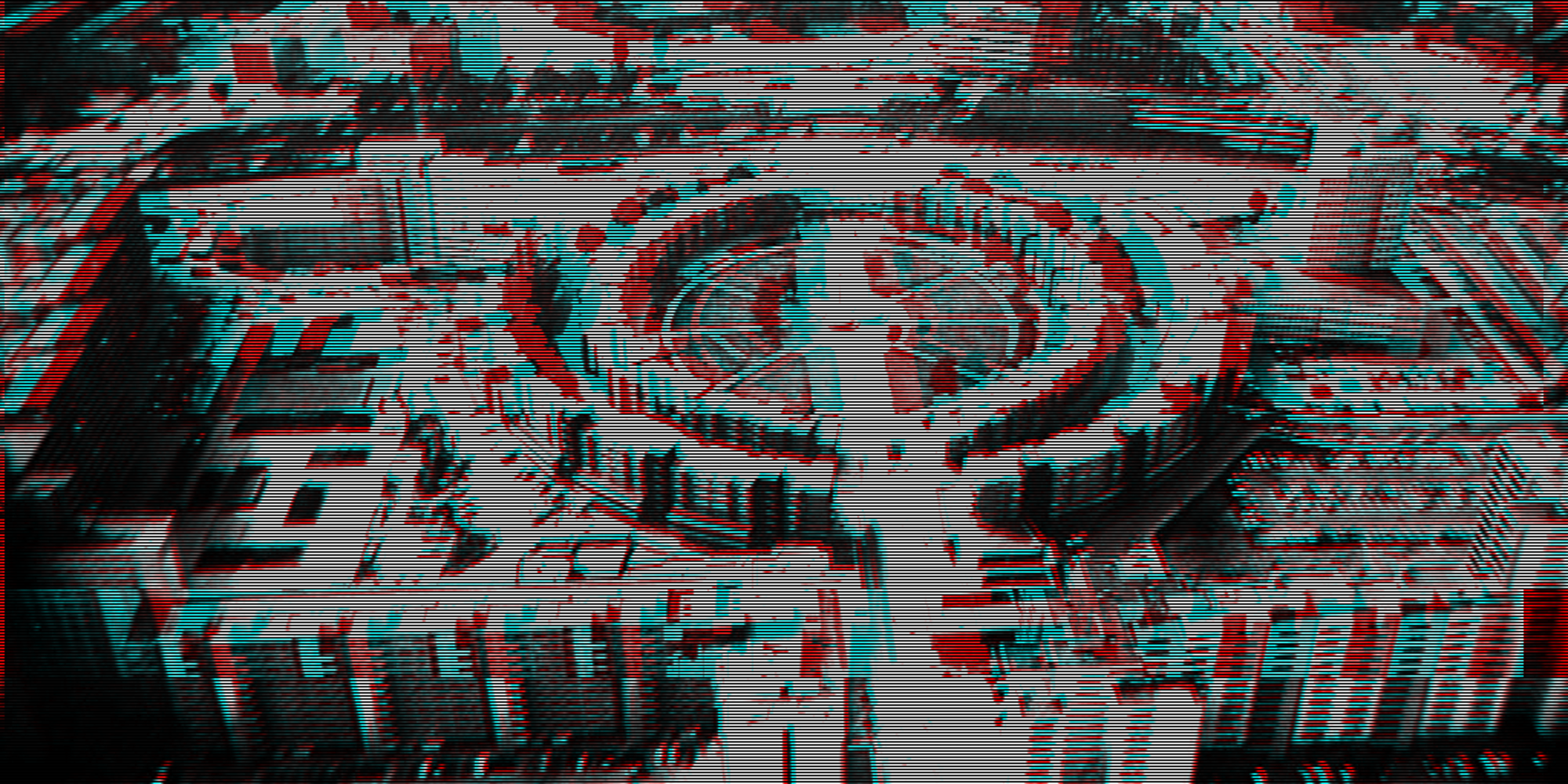 What is an urban commons in practice?
Should we understand the city in itself as a commons?
Do commons oriented economies represent feasible alternatives to capitalist models?

Such questions will be discussed with Silke Helfrich on October 26th during the opening event of the Switch On Mehringplatz laboratory, and deepened on October 27th with an urban reconnaissance workshop coordinated by Ogino Knauss, when we’ll explore the Südliche Friedrichstadt and its surroundings.

Program
Wednesday, October 26 from 19pm – 23 pm: Commons in Practice
Conversation with Silke Helfrich, with the participation of Martin Pairet, Ela Kagel, Lorenzo Tripodi, chaired by Laura Colini.
The discussion will challenge the idea of commons in the practice. We will focus on the contextual urban reality where we are situated to discuss how “commoning” can represent a concrete tool for improving the collective capacity to shape and manage neighborhoods and promote more just and sustainable economies. Co-organised with European Alternatives and Supermarkt, the discussion aims at connecting the local scale of intervention with the necessary quest for transformative capacity at greater scale, not neglecting the trans-national / global determination of most of the issues that affect lives at neighborhood level.

The urban reconnaissance is a methodology developed by Ogino Knauss to disentangle the complexity of factors determining urban form and identity. It is based on a matrix of 64 different definitions of the word “city”, each one completed by a related exercise of spatial assessment. In October 2015 a first workshop on the “City of Commons” was realized in Belgrade during the Transeuropa Festival organized by European Alternatives.

The activities will take part at Supermarkt, Mehringplatz 9, 10969 Berlin

Silke Helfrich is a researcher and an independent activist of the commons who blogs at www.commonsblog.org and cofounder of the Commons Strategies Group with Davied Bollier and Michael Bauwens.
Ogino Knauss is a Berlin based collective dealing with urban research, experimental media and psycho-geography.
European Alternatives is a transnational civil society organisation and citizens movement promoting democracy, equality and culture beyond the nation state.
Switch On Mehringplatz is a training project valorizing informal learning deriving by engagement in bottom-up and activist practice. It is aimed at developing tools and skills for neighborhood initiatives. The program is coordinated by Tesserae Urban Social Research and supported by the Erasmus+ project EULER, providing training in four distressed neighbourhoods in Europe.