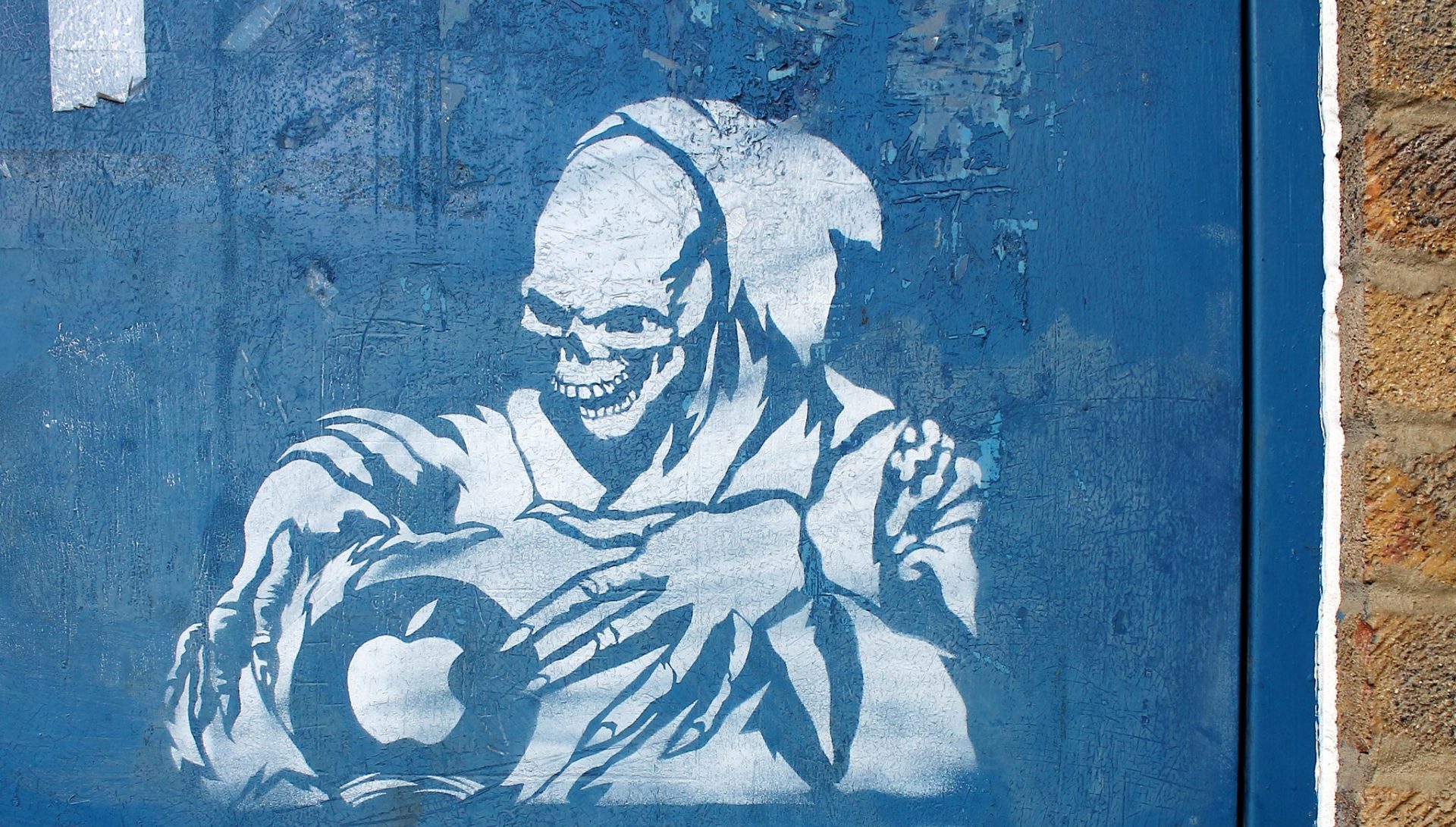 With StealThisPoster & Special Patrol Group, in collaboration with Kunstblock.
Thursday September 3, 2020, 16:30-19:00 at Supermarkt Berlin, Mehringpl. 9, 10969 Berlin
Cost: 8 Euros
Language: English
Registration: The number of participants is limited to 15. Booking is essential.
Please get your ticket here:
pretix.eu/disruptionlab/Subvertising/
During the workshop we will work with StealThisPoster, Special Patrol Group, and Kunstblock to learn tactics and techniques of subvertising related to aggressive corporations in the context of data tracking.
Advertising is the most established propaganda system ever created. Today it is sustained by the giant hi-tech corporations through data tracking and profiling.
In this skill-sharing workshop StealThisPoster and Special Patrol Group together with the participants will design posters and create slogans that aim to subvert the dominant narrative of the Silicon Valley. To stimulate this process, stealthisposter.org will present the Track Hack Manifesto, seven aesthetic points to inspire new approaches to the issue of Internet surveillance.
Different futures are possible; it is just about imagining and designing them!
Drawing skills are welcome but not necessary to participate.
++++++++++++++++++++++++++++++++++++
The workshop is part of the conference programme “DATA CITIES: Smart Technologies, Tracking and Human Rights”, September 25-27, Kunstquartier Bethanien, Berlin.
More info: https://www.disruptionlab.org/data-cities
It follows the workshop “Subvertising for the Right to Housing” with Vyvian Raoul (Author, Editor, Dog Section Press, UK) which took place online on May 22 as part of the conference programme EVICTED BY GREED: Global Finance, Housing & Resistance (https://www.disruptionlab.org/evicted-by-greed).
This workshop is a co-production between the Disruption Network Lab & Supermarkt Berlin and it is part of Re-Imagine Europe co-funded by the Creative Europe Programme of the European Union.
++++++++++++++++++++++++++++++++++++
StealThisPoster
Special Patrol Group
Subvertising Collectives, IT-UK
Steal This Poster is a group of visual artists whose work is mainly focused on subvertising. With their designs they contributed to the creation of an online archive of political posters free of copyrights called Stealthisposter.org, which was recently presented at the Museum of Contemporary Art – MACRO in Rome. The aim of the archive is to become a network for designers that offer their works to radical political groups. With Special Patrol Group, a collective of subvertisers from London, they took part in several subvertising workshops in many different cities.
More: StealThisPoster: https://stealthisposter.org
Special Patrol Group: https://twitter.com/SpecialPatrols
Kunstblock and Beyond
Open Association of Art and Culture Producers in Berlin, DE
Kunstblock and beyond is an association of art and culture producers who joined the Bündnis gegen Verdrängung und Mietenwahnsinn in 2018 to show their solidarity against segregation, gentrification and the sell-out of the city. Art is not outside, but often a part of the city’s upgrading. Kunstblock and beyond explicitly resists any appropriation and instrumentalisation of artists, art institutions and cultural funding for city marketing or enhancement in the service of the profits of the real estate and tourism industry. They uncover art-commercial-marketing strategies, stimulate debates and make resistance to displacement visible in artistic actions and public relations.
More about Kunstblock and Beyond: https://twitter.com/kunstblockb
Workshop: Subvertising for Data Cities, by Disruption Network Lab
+ Zu Google Kalender hinzufügen+ Exportiere iCal