From Ceará to the world – Digital Community Banks and the Future 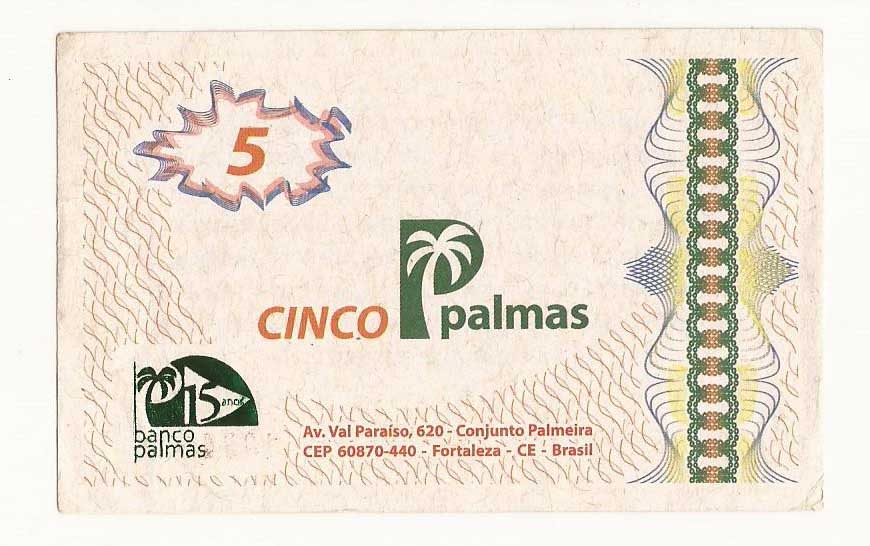 From Ceará to the world – digital community banks and the future, the case of Banco Palmas in Brazil
October 19, from 2 pm to 4 pm (GMT-3)
Location: via zoom and YouTube of Instituto Procomum
To subscribe and receive the zoom link, just write to contato@procomum.org.

This workshop will be held in Portuguese and English and will feature simultaneous translation. Participation is free of charge.

On Tuesday, October 19th, we from the Procomum Institute together with SUPERMARKT in Berlin/ Germany, will receive the second public conversation of the Grana.Lab project. In the first public conversation we received Stacco Troncoso, one of the founders of the DisCO.coop cooperative in Spain. At this meeting, we will receive Joaquim Melo, founder of Banco Palmas, a community bank created in 1998 in Conjunto Palmeira, a popular neighborhood in Fortaleza, Ceará, Brazil. Joaquim is also director of Instituto E-dinheiro Brasil, an organization that, based on what Banco Palmas has learned, works as a fintech, coordinating the Solidarity Digital Banks Network, with 48 associated digital community banks in 17 Brazilian states.

In the conversation, Joaquim will tell us, based on the case of Banco Palmas, how the solidarity economy remains innovative and points out ways to reduce inequality and circulate money in communities. For Joaquim, social currencies are a way to face Brazilian inequalities.

The conversation with Joaquim is part of a process that began in August of investigations and experiments on the future of money and democratic prospects for economic arrangements, which we named Grana.LAB. The partnership is supported by the German Government through the IFA, a German organization that promotes international cultural relations.
We invite partners interested in alternative economic models, cultural producers, community builders, cooperatives, solidarity and researchers to join us in this shared exploration of the Community Banks approach as a model for building community-centered organizations.