Technology is not a panacea, but a tool that must be chosen and used strategically.

The Protocol for Planned Disconnect is an Open Source technology that can be used by groups or individuals. Its purpose is to provide a learning journey for everyone who wants to reflect on the deeper connection between technology and nature. You are invited to share it in your communities.

This also becomes clear when facing the climate catastrophe. Hence, the claim in this context must be two-fold: climate and tech activism. The first has slowly entered public consciousness, but the latter is usually dismissed, as digital technologies are considered “clean.”

The high energy consumption of running data centers, manufacturing smartphones, streaming videos, etc. is underestimated and ignored. So, what does it mean to politicize digital technologies in the face of mutually fueling crises without letting their use become part of the problem or even detrimental to its solution?

The website, as it was created and presented at the Berliner Gazette’s After Extractivism conference, has been preserved using The Internet Archive. The landing page contains the Open Source Protocol for Planned Disconnect. The About page contains information about the authors, also presented at the bottom of this article.

The source code required to re-build the website, exactly as it looks in the preserved pages, is hosted on the GitHub account of one of the authors. The entire project was written in Hugo, using Bulma CSS. The website can be deployed by forking this repository and linking the forked repository to Vercel (for automatic publishing). It can also be deployed as a static website.

The entire contents of the Protocol for Planned Disconnect is reproduced below.

Where are we, right now?

Training a AI Natural Language model emits the same amount of carbon dioxide as flying from Berlin to Los Angeles, for an entire jumbo jet.

One Bitcoin or one Kenyan?

One Bitcoin transaction emits 370.5 kilograms of carbon dioxide equivalent, which is 20% more than the average citizen of Kenya, per year.

Streaming videos online requires electricity. The equivalent carbon dioxide emissions amount to as much as Spain emitted in 2019.

Taiwan’s leading microchip manufacturing plant, TSMC, uses up as much water, per year, as half of the city of Berlin.

Where are we heading?

Dehydrated birds fall from the sky in India amid record heatwave

Rescuers in Gujarat state are picking up dozens of exhausted birds dropping daily as scorching heatwave dries out water sources.

The extreme heat experienced by the UK this week had a detrimental impact on the cooling systems of Google and Oracle’s London datacenters.

Half of China cut off from electricity due to hydropower failures

Amid the tragedy, the catastrophic rain that flooded Kuna datacentre in Idaho might have an unexpected upside. USA Surfing has chosen Kuna as the site for its next championship.

The end of Netflix and chill: cost of streaming rises to the average monthly salary

Netflix announced another rise in subscription fees due to increasing energy and infrastructure costs. As the fees approach the average monthly salary in Europe, people are turning to analog means of entertainment.

Musk pulls the plug: tesla to disband operations by the end of the year

The ‘end of lithium’ has claimed its latest victim. Electric car manufacturer Tesla will shut its doors forever by the end of the year. Musk announced his retirement to Moon-X Enclave.

In a desperate attempt to reduce energy use, the Federal Ministry for Environment and the Digital Ministry have piloted a scheme to reward Internet abstinence with up to 100 EUR per day.

What are the technologies of the future?

What digital technologies are crucial for your everyday life?

How do digital technologies shape and mediate your social relationships?

Do you wish you could be digitally disconnected?

In the case of a massive energy collapse…

What technologies or devices would you be happy to see breakdown or disappear?

What would you do with your time if digital technologies weren’t available?

What technologies would you use to stay connected with others?

Who would you be without digital technologies and devices?

Where would you store your memories?

How would you stay in touch? 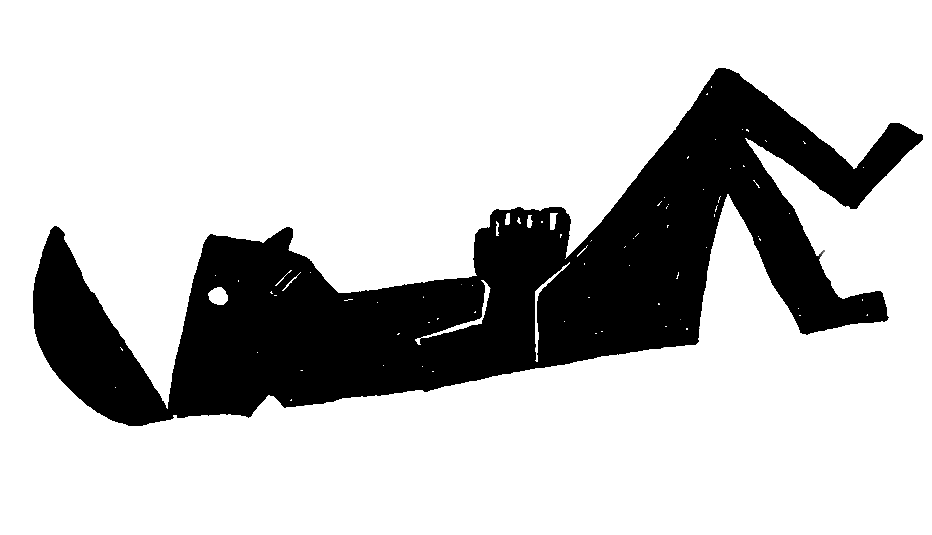 Connection to the land, to the environment.

The server will initiate the Protocol for Planned Disconnect

This project was conceived at the Berliner Gazette’s annual conference 2022 entitled AFTER EXTRACTIVISM.